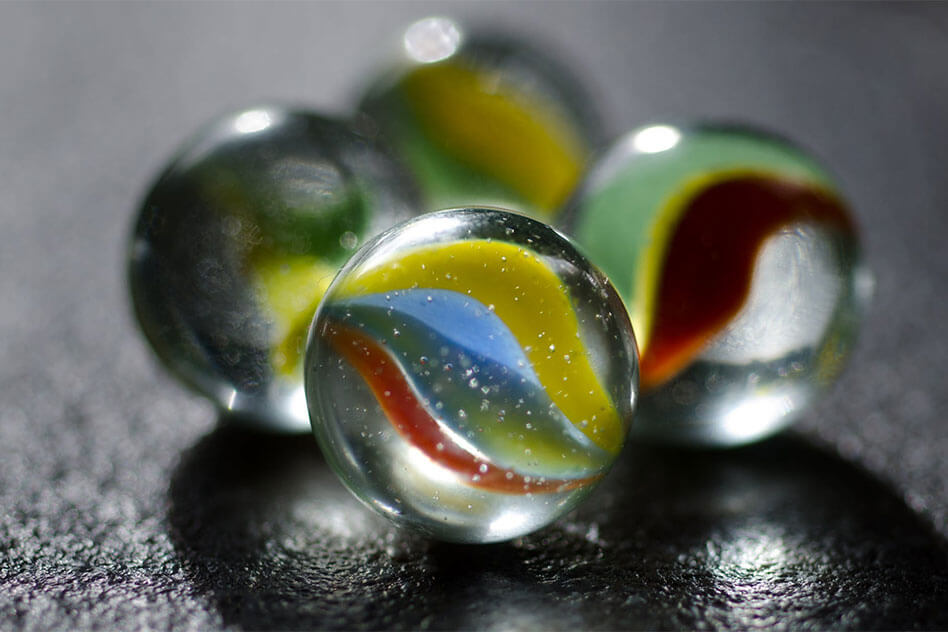 There you were, poised and ready, your old aggie on your thumb. The Thompson twins were there by your side rooting you on and across the circle was the enemy, Big Pete and his brother, Toothless Rufus.

The score was about even. You’d knocked his red marbles out and were setting up on the cat’s eyes, three of them in a tight cluster. You squatted and fired – this would be it, they’d all be yours. But it wasn’t to be. You missed by a fraction and only knocked them closer to center.

Then it was Pete’s turn. He tucked his hand in his pocket and pulled out his secret weapon, Samson, his dreaded tiger. The light hit the surface of that old granddad and you were blinded by the flash. Wow! You had never seen such power. 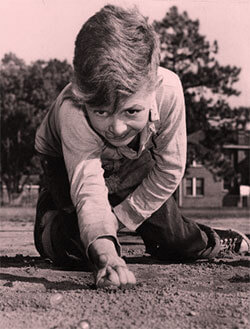 Pete squatted, grimaced, and re-positioned himself for a better shot. There would be no mercy. The sweat began to trickle down the back of your collar and you just knew he had you beat.

Pete was right square across from you now and resting on one knee. His hat was askew and the light breeze danced in his hair and kept it from his eyes. He smirked at you, winked, and fired. Then there was only one.

Your green singleton stood brave and true and in deep peril. You knew you’d have to nudge it to center to save its life and the lives of all your others, that little side bet the Thompsons had warned you against but you’d been too proud to refuse. It was winner take all and no place for cowards. …

Now, ask yourself, what would it take to bottle that moment and add it to a board game? Could you expand the marble theme into a game in its own right? What about a deck of cards with marbles of different sizes and colors on them? Shooters and Targets. A rough circle scratched in a sandlot as the game board photo.

Or, maybe this frozen moment in time reminds you of a different bit of excitement. What could you do with that? Feel free to chime in with game ideas and stories from your childhood (or maybe as an adult if in fact you still play marbles) and share. 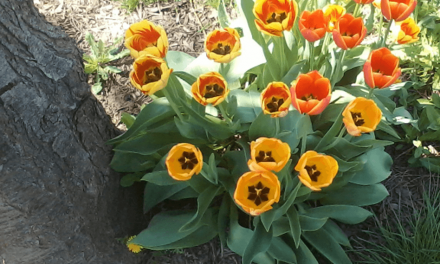 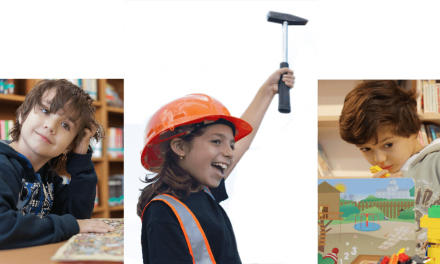 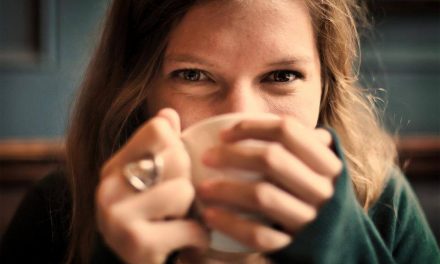 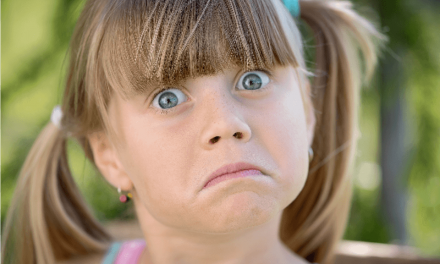 Prototyping a game board? Using sticky notes on your drafts instead of drawing directly on the board will give you a second chance. J