… We Interrupt This Blog for a Special Announcement … 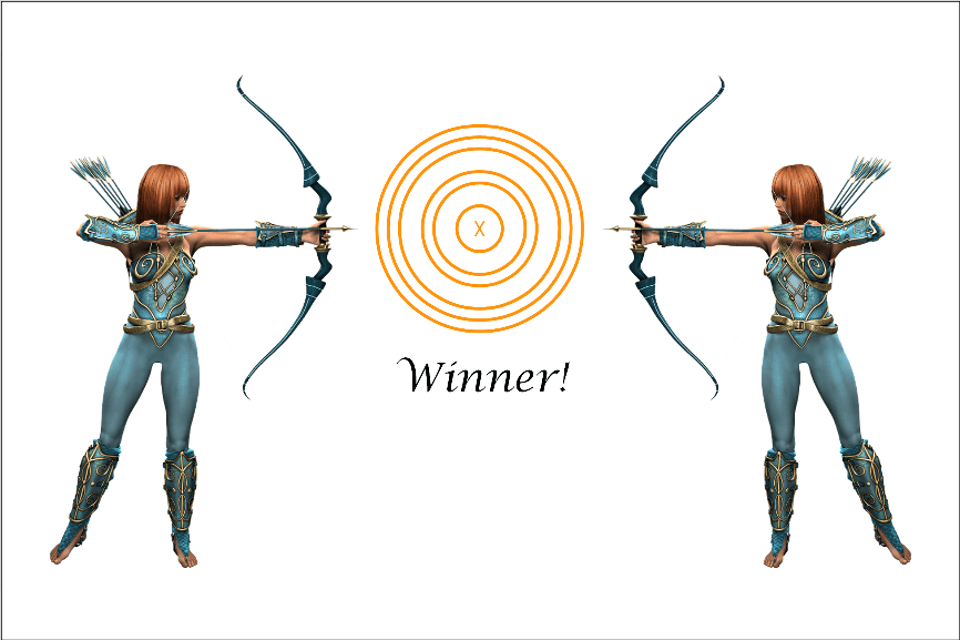 We have a WINNER!

Our “How Can You Use Chopsticks in a Game” contest has ended and our WINNER is:

As you might suspect, Jason is a gamer. In fact, he has also worked in the games industry. Here’s a brief “tell us about yourself and you in gaming” interview / bio:

So, there you have it. A gamer who’s been gaming for years and won’t be stopping any time soon.

Here’s the scoop on Jason’s entry which was submitted as a short list of game rules (which we have bulleted here below) – he even proposed a title:

Let’s see if I got the gist of it, How Can You Use Chopsticks in a Game?

1). You can manipulate and stack chopsticks just as you would children’s building blocks or, as adults, dominoes.
2). Chopsticks can be used, well, kinda like chopsticks: to pick things up and move them around.
3). Since the chopsticks are numbered (smart move numbering them) they can be used to cast a vote.

Great job, Jason. Thank you for your entry.

And enjoy your WIN!

We’ll pick up the “Maintaining Game Balance for a Variable Number of Players” thread that we started last week in our next post when we look at a little math that just might help. But don’t worry, it’s nothing you couldn’t work out with pad and pencil. And, as I said before, you don’t have to be Einstein, you just have to have a big eraser. Or at least, I do. : ) 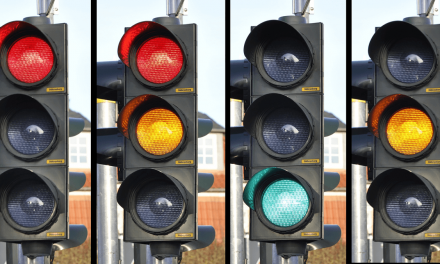 The Big Green Monster – Dual Coding, Accessibility, and Inclusion in Board Game Design 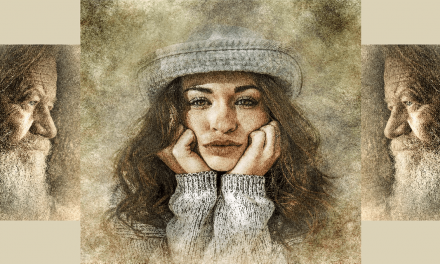 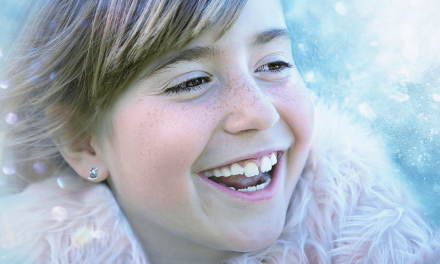 Who Is Your Target Audience? Creating Games with a Specific Player in Mind 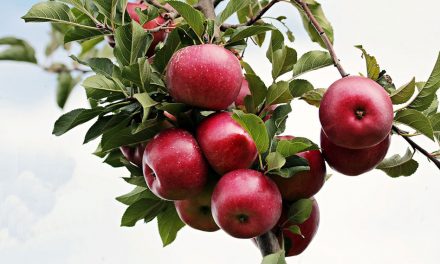 Of Superman and Apple Sauce