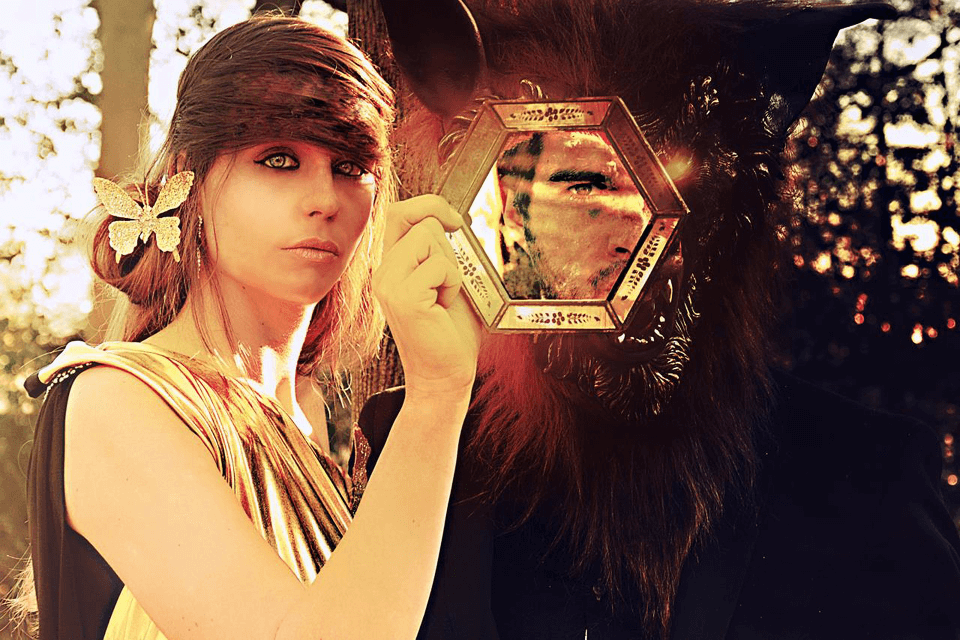 Of all the things that one could talk about when it comes to fantasy art, Why start with something as abstract as axes of symmetry? And why, for heaven’s sake, do you want us to believe that there are suddenly – not 3 or even 4, but 5 axes of symmetry? And, for that matter, What on earth does a simple line drawn through our artwork have to do with the existence or non-existence of ANY number of dimensions?

Well, in the first place, you have to start somewhere, Right? So why not start with something controversial? Or at least abstract, or made up, or make believe, or … did someone say “Fantastic”? And isn’t that what it’s all about in the first place? Making things up that don’t really exist (or do they?) and getting others to believe in them. Getting others to accept your characters and settings, your actions and emotions – and whatever else you can squeeze into your fantasy art – without, as they say, causing your audience to suspend their disbelief.

Now then, let me ask you, What do you see in the above photo? A girl holding a mirror, right? With a beast beyond her – Isn’t that what’s being pictured? What then is being reflected in the mirror? Is it a re-interpretation of the same beast? Or is it meant to be the reflection of an onlooker that somehow was not caught in the picture?

It may be that each of us has a slightly different interpretation of what we’re seeing but I think that most people would agree that the artist was re-inventing the beast as a man (or perhaps vice versa). And he or she (the artist) used a mirror to perform that trick. So, regarding our thesis, I would contend that the mirror brings to the fore – a fifth dimension. (And with it, something that was hidden.)

Now for a little Geek Speak :

Symmetry exists between the left and right halves of our face and between a tree and its reflection in a pool of water. Symmetry also exists within any object that is sliced – not vertically or horizontally – but at a shear angle, say for example, 45 degrees, to the left or to the right. That is, Northwest to Southeast and Northeast to Southwest respectively as projected on a frontal plane. This is the type of symmetry most often employed in the New York Times crossword puzzle – diagonal or, if you will, diagonal/rotational symmetry.

Now let’s count the axes and assign 1 dimension to each type :

Consider this. If we say that an object is “reflected” across an axis of symmetry (And isn’t that just what we say? And don’t we hold those axes to be real?) then our belief that a fifth dimension of symmetry actually does exist should be that much more real. It’s right there in front of us every time we shave or brush our teeth or comb our hair. It is that “something more” that gives our world a sense of completeness. And for me, a sense of beauty. And perhaps, even of wonder.

Look for the next part in this series next Wednesday : 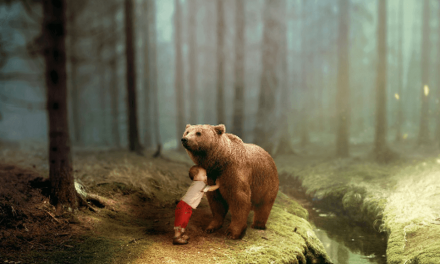 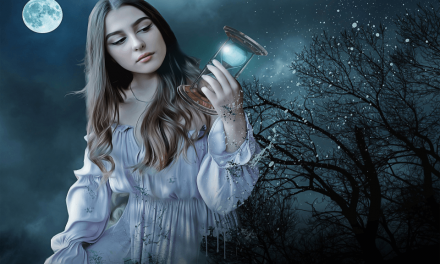 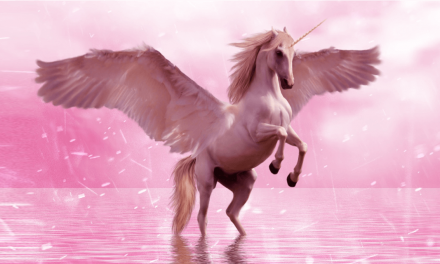 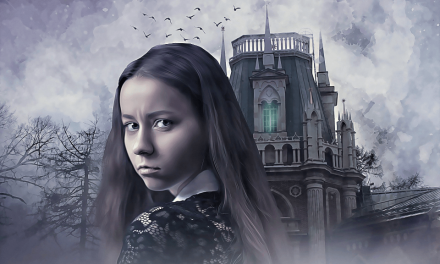 Need custom dice? Using masking tape on dollar store dice works well enough. These dice are cheap and plentiful and you don’t have to feel bad if you mess one up.