Game Sense, What It Is And Why You Need It

Game sense is the seemingly innate ability that some people have when it comes to game balance. They instinctively know what will work and what won’t. What is too much and what is not enough. Maybe it’s a myth, but I’ve seen it with my own eyes. And I, for one, am a believer.

It’s equal parts charisma, chutzpah, and bravado. It’s stick to your guns and die with your boots on. Never give up, and never surrender. Only men – only women – only those of a certain age … I’ve heard it all and don’t believe a word of it. Anyone can have it. But either you have it or you don’t. You can’t buy it or sell it or even package it and save it for later.

It’s here and now and “Where in the world did that come from?” Saved by the bell, an amazing leap at the outfield fence, an end field run. And yet, not quite as elusive as all that. Sometimes, if you’re one of those people, you have it every day. Or almost every day.

It’s like you could open the tap and fill a jug with it and just pour it into your current game project and Voila! Presto! You’ve got another hit on your hands. And you didn’t even break a sweat. This time.

But what about next time? And what about the rest of us, the NSF (not so fortunate)? Couldn’t we at least try to cultivate a little patch of ground? Just left of creativity – around the corner from inspiration – somewhere? Let’s pull the weeds out and prepare our little garden. And maybe, just for the effort, that little spot will yield the perfect hybrid of imagination and engineering.

Who knows, maybe that’s where game sense takes root in the first place. And I for one am willing to give it a chance to grow. 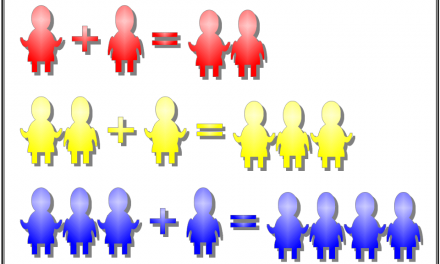 Maintaining Game Balance for a Variable Number of Players – continued 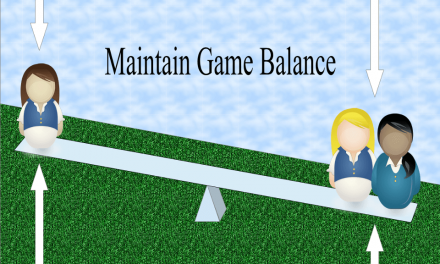 Win every game of Monopoly by purchasing 2 copies and hiding some Monopoly money in your bathroom. When you’re low on money, just pretend to have to use the bathroom and get more money.